Wiltshire Healthy Schools has been working with Winston's Wish, the national charity for bereaved children, to provide guidance and training to Wiltshire school staff.

This input supports Wiltshire schools to address issues of bereavement in the school setting, including the provision of support for a bereaved child.

Winston's Wish attended a series of Primary School PSHE Education network meetings to provide a taster of their training and support available to schools during 2013.

Following requests from teachers for a longer session, Wiltshire Healthy Schools hosted a study day on 7th November 2013, available to all Wiltshire schools.

3 study days to help Wiltshire schools with military children, took place in October 2014. The partnership between Winston's Wish and Help for Heroes enabled the course on 16th to be provided free to schools who are part of the Wiltshire military schools network.

During November 2014 Winston's Wish also provided a series of workshops for schools attendng the Wiltshire conference for military schools. 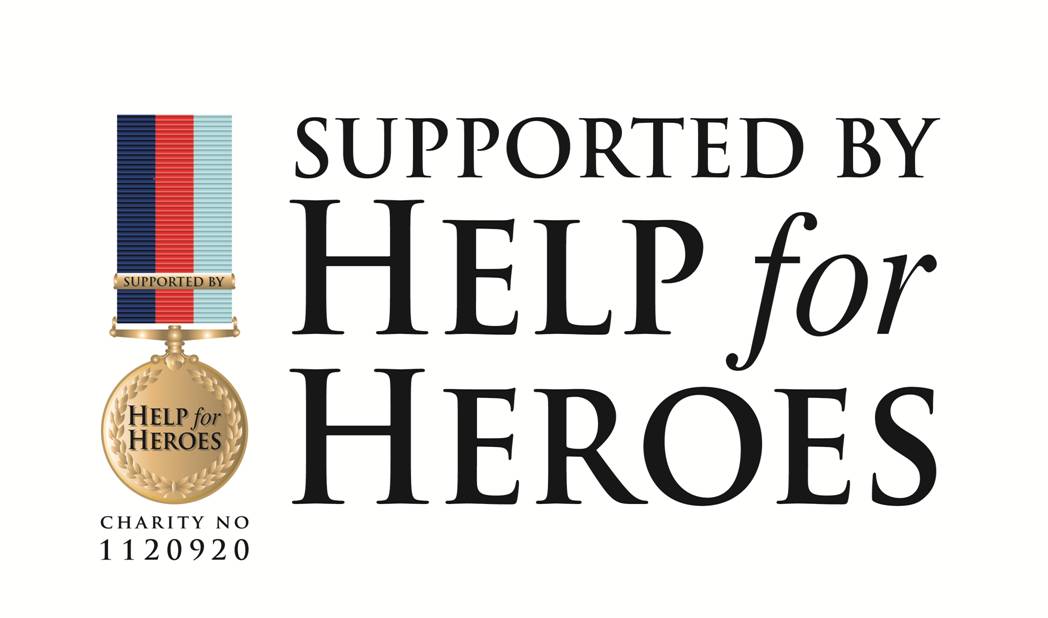 Any sudden death is a devastating event for a family. When the death is that of a member of the Armed Services there are additional difficulties to come to terms with and it is essential to understand the context of military life to make sense of these.

Winston’s Wish work nationally with service families who have been bereaved, visiting families in their own homes and organising residential groups where surviving family members receive therapeutic support as well as benefitting from meeting others bereaved in the context of military life. The forthcoming training day in October will enable delegates to learn from the clinical experiences of those working with bereaved families and develop greater confidence in working with bereaved military families as well as have a greater insight into the nature of life in the armed services.

Wiltshire teachers attending past courses were provided with a copies of the books "A Child's Grief: Supporting a child when someone in their family has died" or "The Family Has Been Informed: Supporting bereaved children and young people from military families".