Wiltshire Council is now offering all schools and colleges in Wiltshire the chance to take part in the 2020 Wiltshire Children and Young People's Health and Wellbeing Survey, which is now open.

Schools and colleges are now able to sign up to the survey.

This online survey has been developed by Foster and Brown (FAB) Research in partnership with Wiltshire Council.

The survey provides a comprehensive picture of the needs of children and young people across the whole of Wiltshire providing important data showing behaviour change of children aged 8 through to 16+. 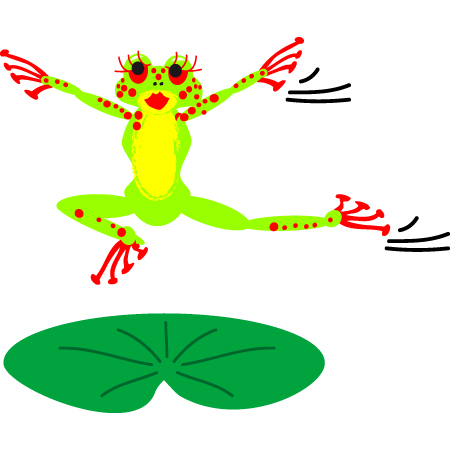 The data, provided at school and county level, will not only provide useful evidence for Ofsted but enable schools to more effectively develop their PSHE Education curriculum and effectively target and monitor their Healthy Schools work.

The information will also be used by Wiltshire Council to inform strategic planning across the County and by the School Nursing Service to ensure that it is targeting support where it is most needed.

During 2017 nearly 10 000 Wiltshire children and young people took part in the survey which provided a powerful pupil voice telling us about the lives they lead, their daily habits, their fears and aspirations.

Overall findings from the survey are positive; pupils are generally happy, report that they can eat healthy food at home, they take part in over 4 hours of physical activity a week, schools are dealing quite well with bullying. Most children and young people have never smoked, drunk alcohol or taken drugs. However the data also highlights aspects of concern and outcomes are significantly poorer for vulnerable groups.

A series of summary reports are available from the 2017 survey.

During 2015 nearly 7 000 Wiltshire children and young people took part in the survey.

Key findings from the 2015 survey were released during 2016 in a series of themed summary reports: